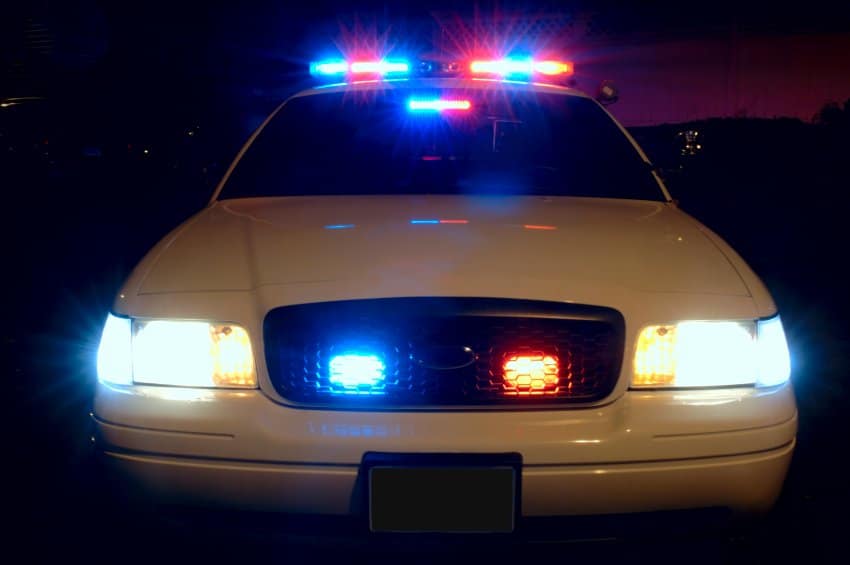 It is pretty common knowledge that drunk drivers are public dangers. These drivers opt to drive even though they likely know the negative effects that alcohol has on their ability to drive a vehicle. The actions of drunk drivers have placed Alabama in a horrible spot, as the state ranks higher than the national average for the number of drunk driving fatalities. According to a SafeWise study, Alabama has the seventh highest rate of impaired driving deaths in the country, trailing only Montana, Wyoming, South Carolina, Mississippi, New Mexico, and South Dakota.

Do drunk drivers acknowledge they are driving drunk?

Adults were asked if they drove after drinking too much within the previous 30 days. Only 1.7 percent of drivers in Alabama reported they had. That is slightly lower than the national affirmative answer, which was 1.9 percent. The rate of fatalities in the state show that the truth is much more sobering. Drivers with a blood alcohol concentration (BAC) of 0.08% or higher (i.e., drunk drivers) are considered alcohol-impaired by law.

What is the rate of deaths overall?

Who is most likely to die in a drunk driving accident?

Males are more likely to die in drunk driving accidents than females. People who are ages 21 years old to 34 years old are more likely than any other age group. People 35 and older come in next on that list. In every group, whether you are considering age or gender, Alabama’s death rate is higher than the national death rate.

For people who lose a loved one in a drunk driving accident, the need to take action is a priority. Not only can this help to cut down on the financial impact of the unexpected death, it can also help to hold the drunk driver accountable for his or her actions. Call our experienced attorneys in Mobile today for a FREE consultation to discuss your case if you suspect a drunk driver was at fault for your car accident. We can be reached at 251-433-1000, by clicking the Live Chat link on our website, or stopping by our office at 509 Church Street, Mobile, Alabama 36602!